Our organization was incorporated on April 20, 2016 as a 501(c) (3) charitable corporation. Even though we are relatively new, we have very deep roots. The genesis of our organization goes all the way back to 1904. That is the year that Sigma Pi Phi Fraternity, also known as the Boulé, was founded. It is the first Greek-letter fraternity to be founded by African American men.

Members of Sigma Pi Phi Fraternity must be accomplished and have already received college and professional degrees at the time of their induction. Membership is by invitation only.

Many of our ritualistic traditions can be traced back to ancient Greece and their traditions of leadership that existed among free men whereby the Boulé was known as the “Council of Chiefs” or “the leading noblemen of the society.” Individual members of the ancient Boulés were known as Archons. Thus designations have been established for the international Sigma Pi Phi Fraternity as the Grand Boulé, the local chapters as Member Boulés, and individual members as Archons. The leaders (presidents) of our Boulés are referred to as Sire Archon. A spouse of an Archon is called an Archousa.

On February 23, 1985, Gamma Iota Boulé was chartered in Rochester, New York. Like the Grand Boulé, it was established strictly as a social organization bringing together men of professional and social/civic achievement within the Rochester Community who could share a common camaraderie in a unique social atmosphere. Subsequent to its chartering, Gamma Iota Boulé added social action to its agenda. Among many of its activities included sponsorship of the Austin Steward Memorial Bust, mentoring program with Rochester City School District’s School #9, leading role in the election of Rochester’s first African American Mayor, Archon William A. Johnson, Jr., scholarship program in cooperation with the Urban League’s Black Scholar Program whereby we have awarded more than $130,000 in scholarships to youths of African descent in the Greater Rochester Area, Christmas toy donation program with Sojourner House, winter coat distribution program, door-to-door inner-city community dental hygiene campaign with the United Way, and mentoring program with The Leadership Academy for Young Men.

On March 19, 2016, Gamma Iota Boulé voted to establish an independent non-profit charitable organization for the purpose of concentrating on social action like the aforementioned activities. That organization, Gamma Iota Boulé Foundation, Inc., was established with the stated purpose of conducting charitable activities primarily in four areas: Healthy Living Awareness, Economic Development, Leadership Development, and Advancement of Education. Thus far, we have awarded scholarships to individuals of African descent within our Community totaling more than $50,000. In addition, we are pleased and proud that our Economic Development Committee, Chaired by Archon Clayton Osborne, established the Greater Rochester Black Business Alliance (GRBBA) in 2019. Archons Lomax R. Campbell, Clayton Osborne, Matthew Augustine, and Dale Trott were elected to the positions of President, Vice-president, Treasurer, and Secretary respectively. The organization is off to an excellent start, and has already conducted a number of outstanding business development programs/activities in our Community. All individuals and organizations interested in the advancement of Black Businesses in our Community are invited to become members of GRBBA.

We plan to host this year’s Recognition Program / Virtual Event on Thursday, May 19, 2022. The program will be prerecorded starting at 6pm May 19th.

You can Join with us

GIBF can help you express your deepest values, from leaving a legacy to cultivating a family tradition of philanthropy or honoring a loved one. read more...

Your time and talent can make a real difference in African American childrens lives. read more...

Our scholarships provide children with the tools and opportunities they need to succeed. We empower families with both the financial resources and the information they need to choose the right school for their children.read more...

Your gift to the Gamma Iota Boule Foundation 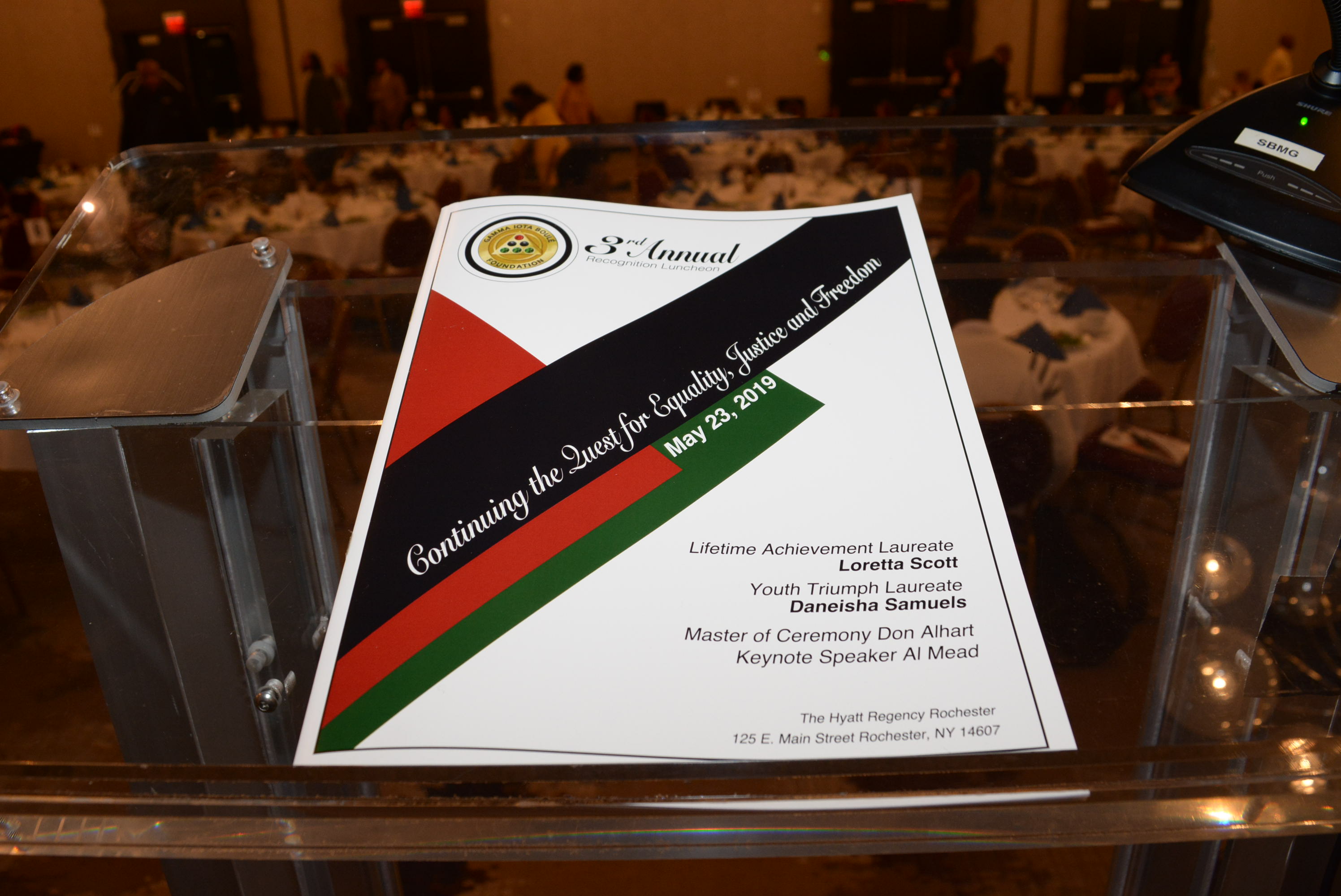 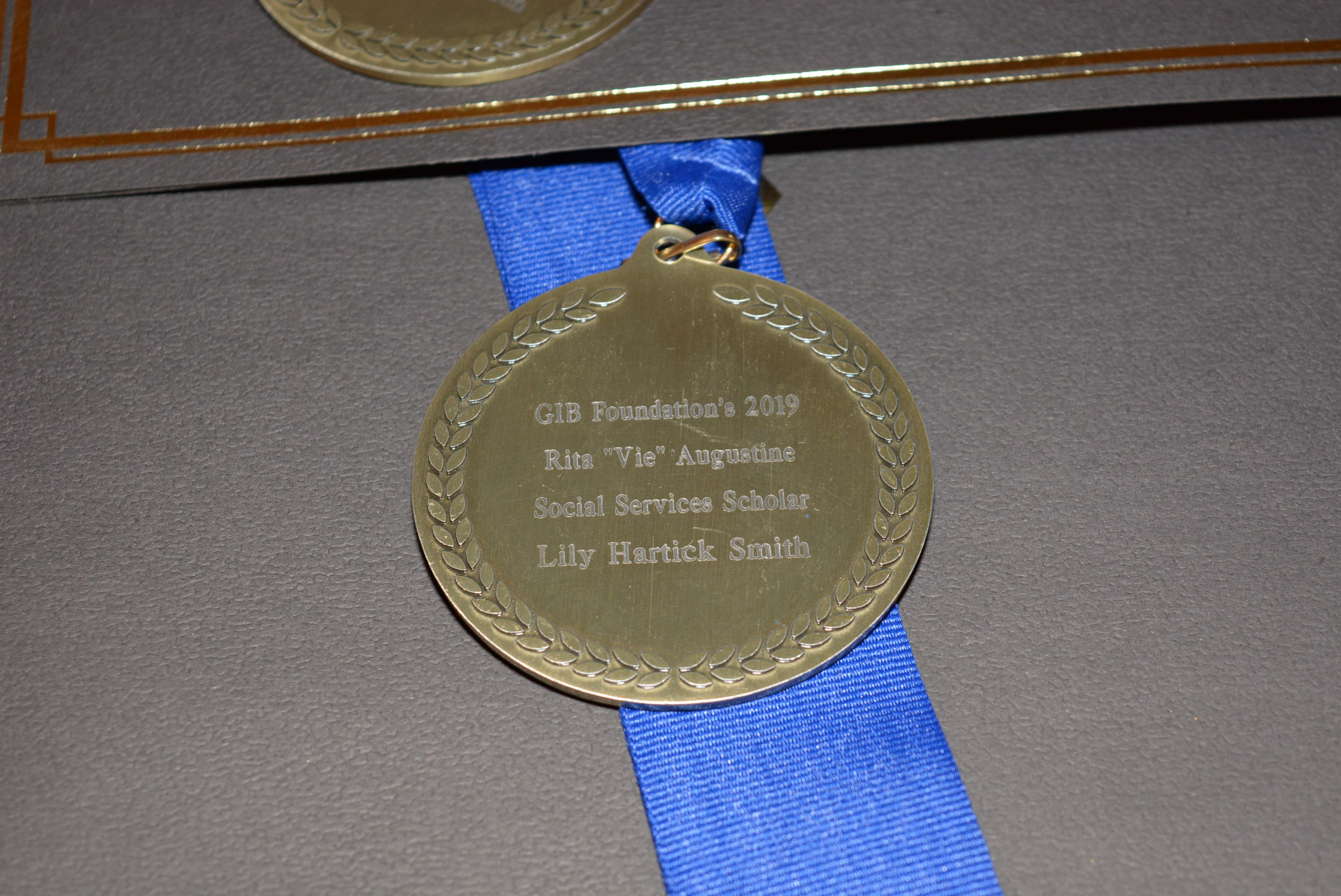 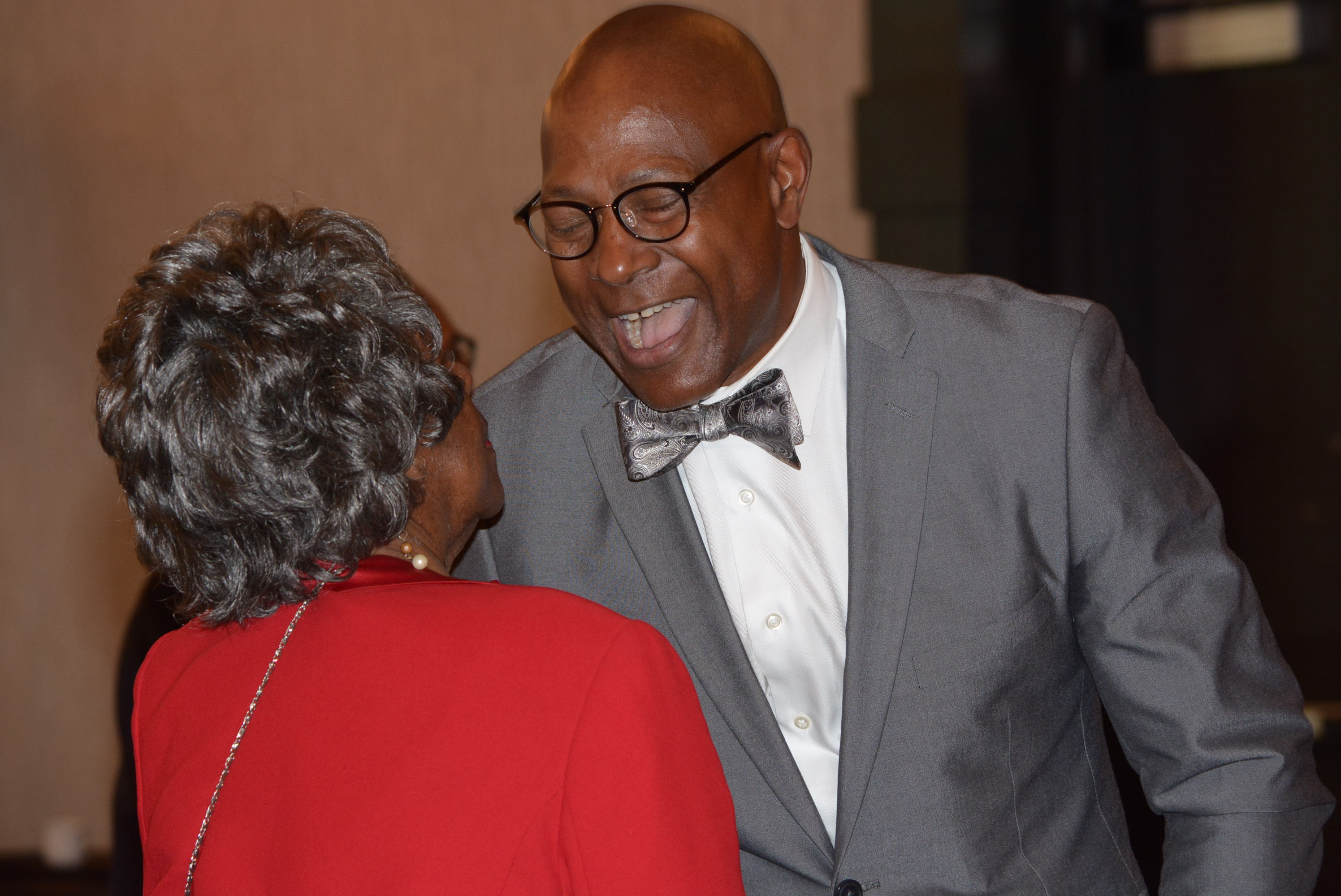 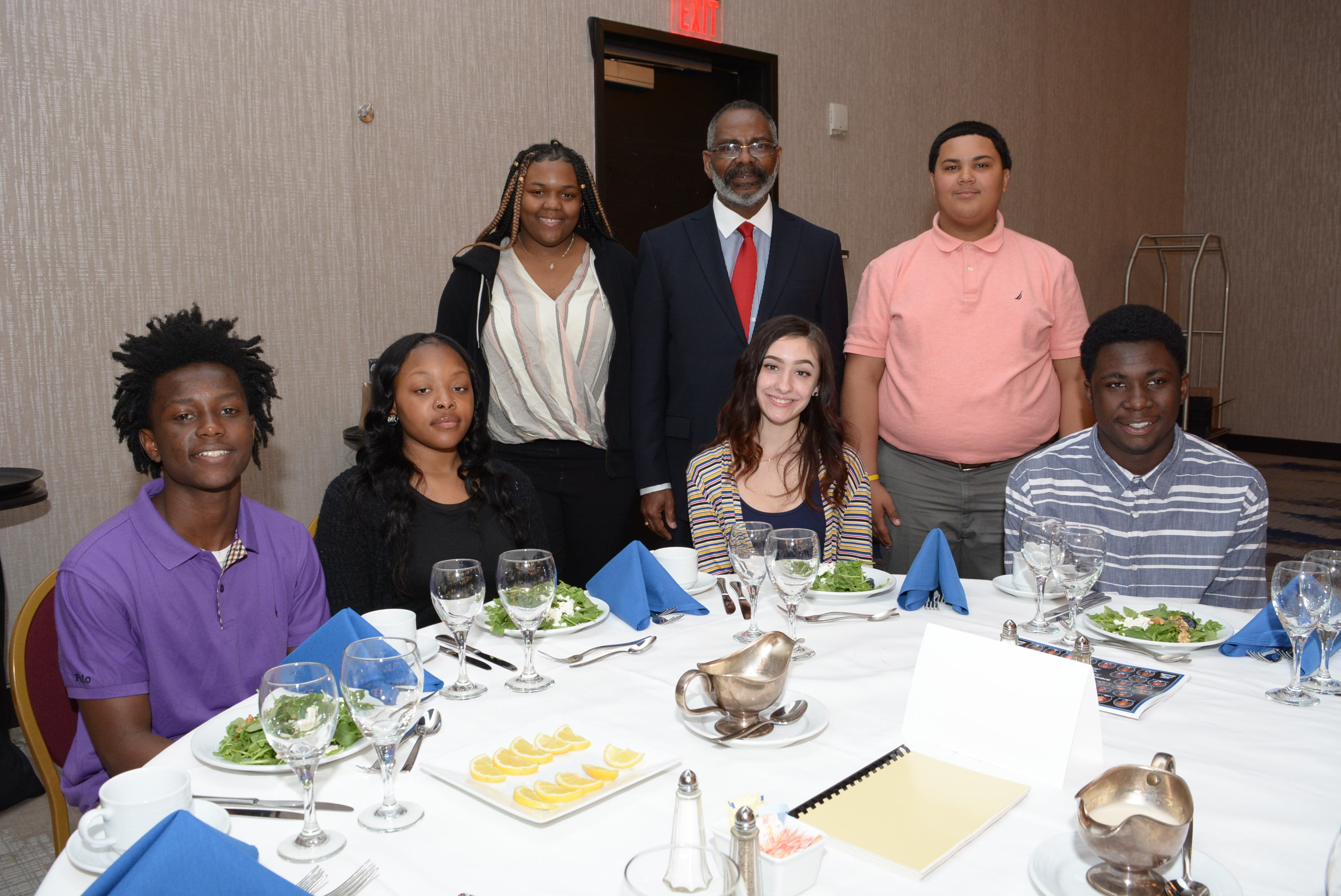 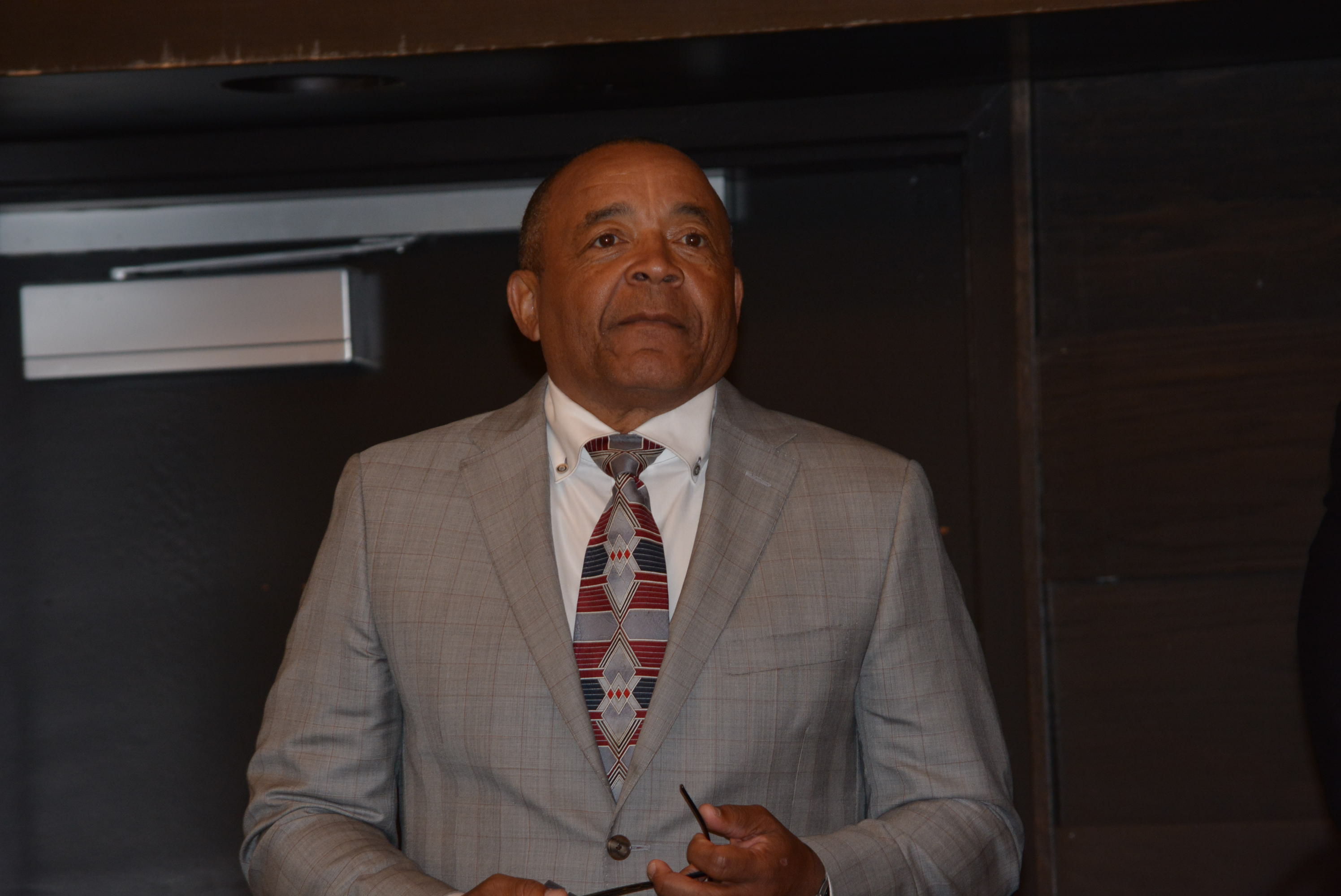 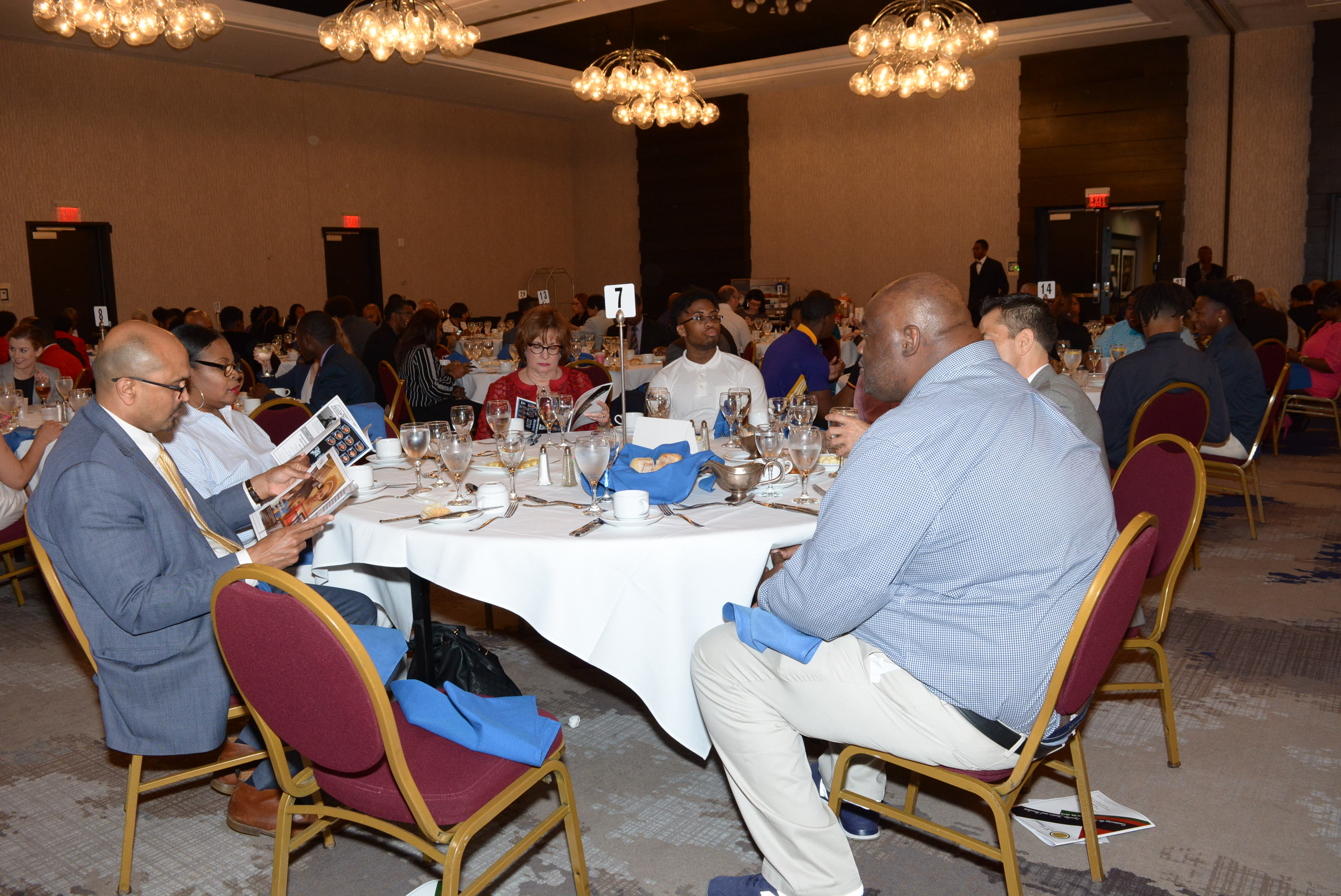 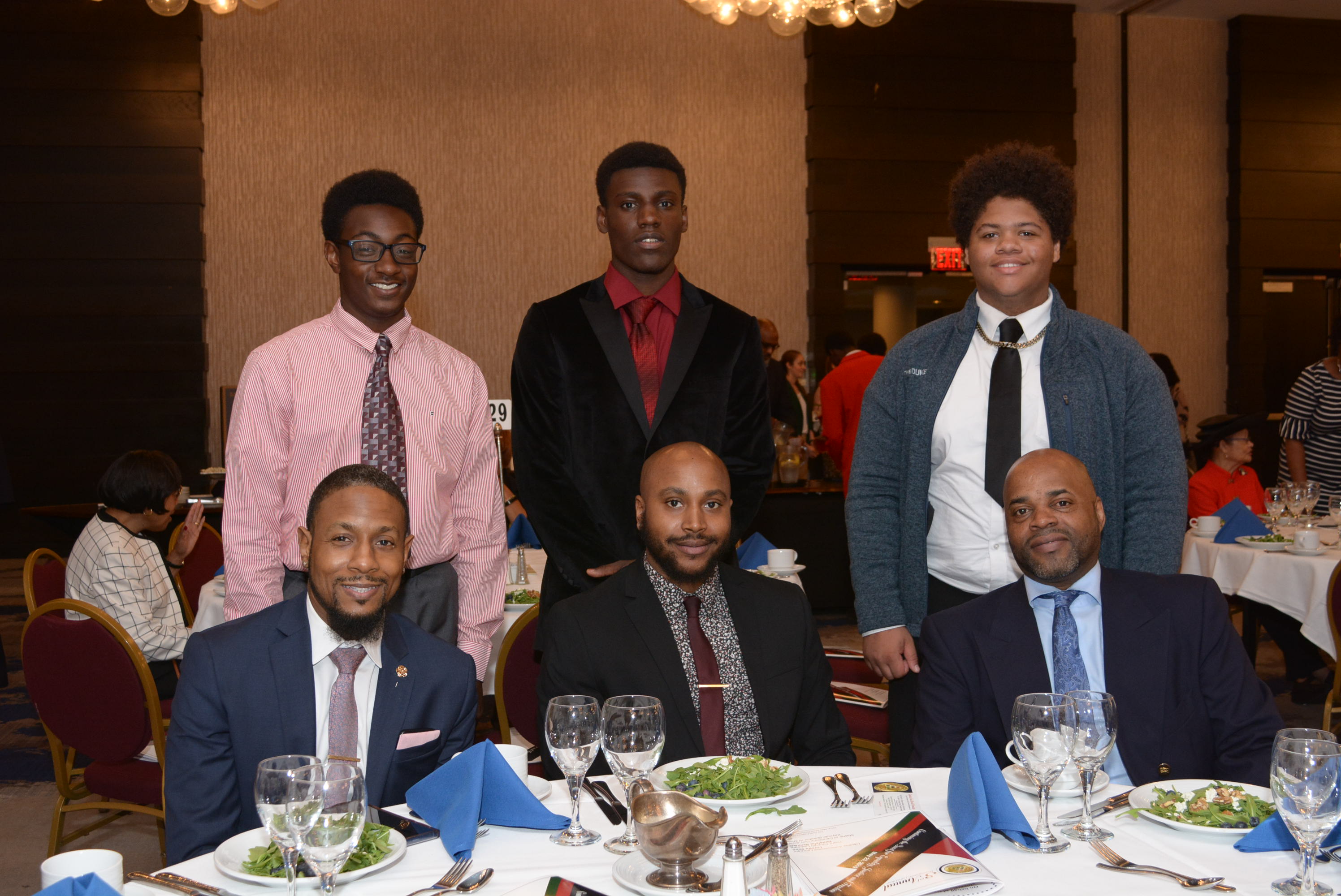 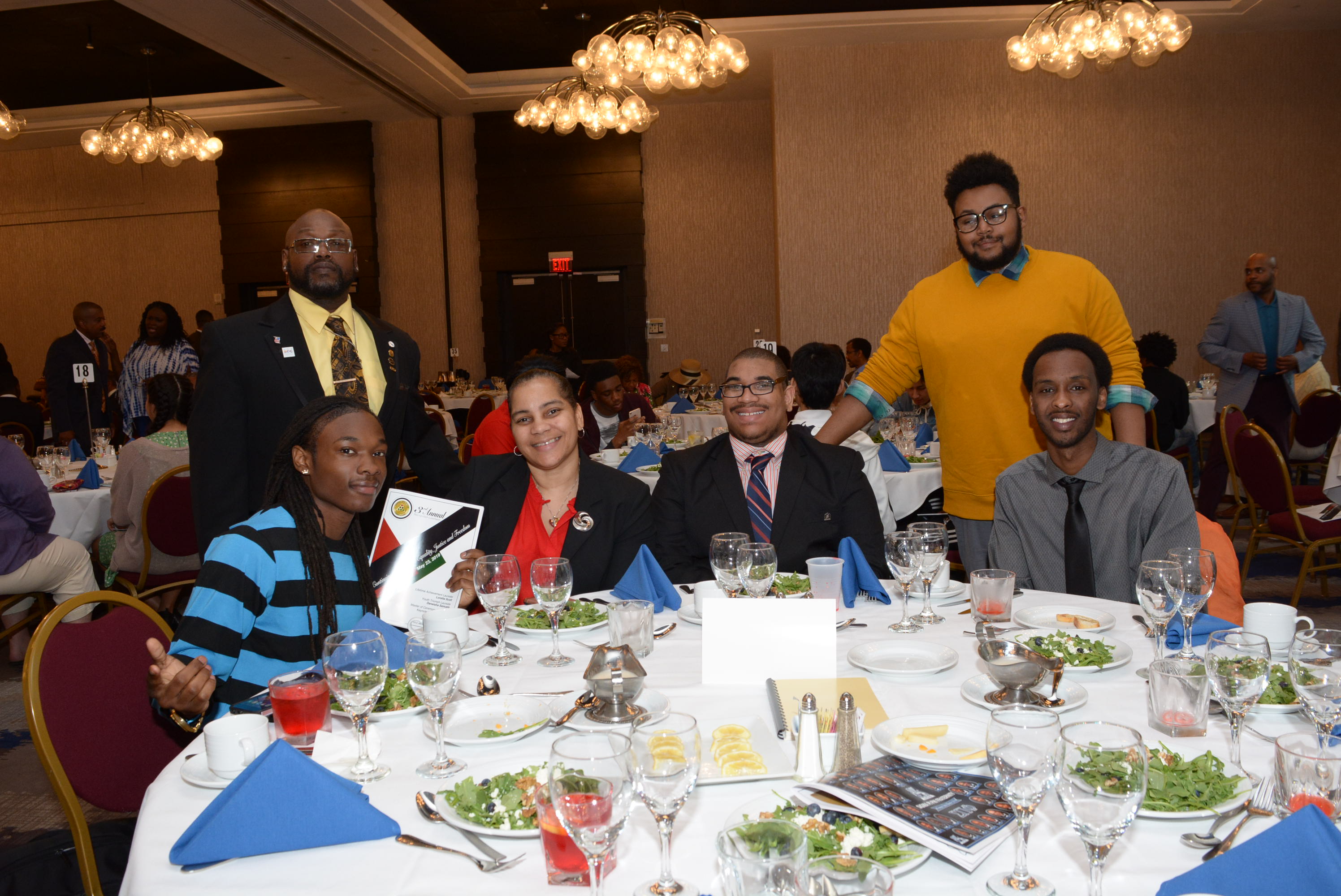 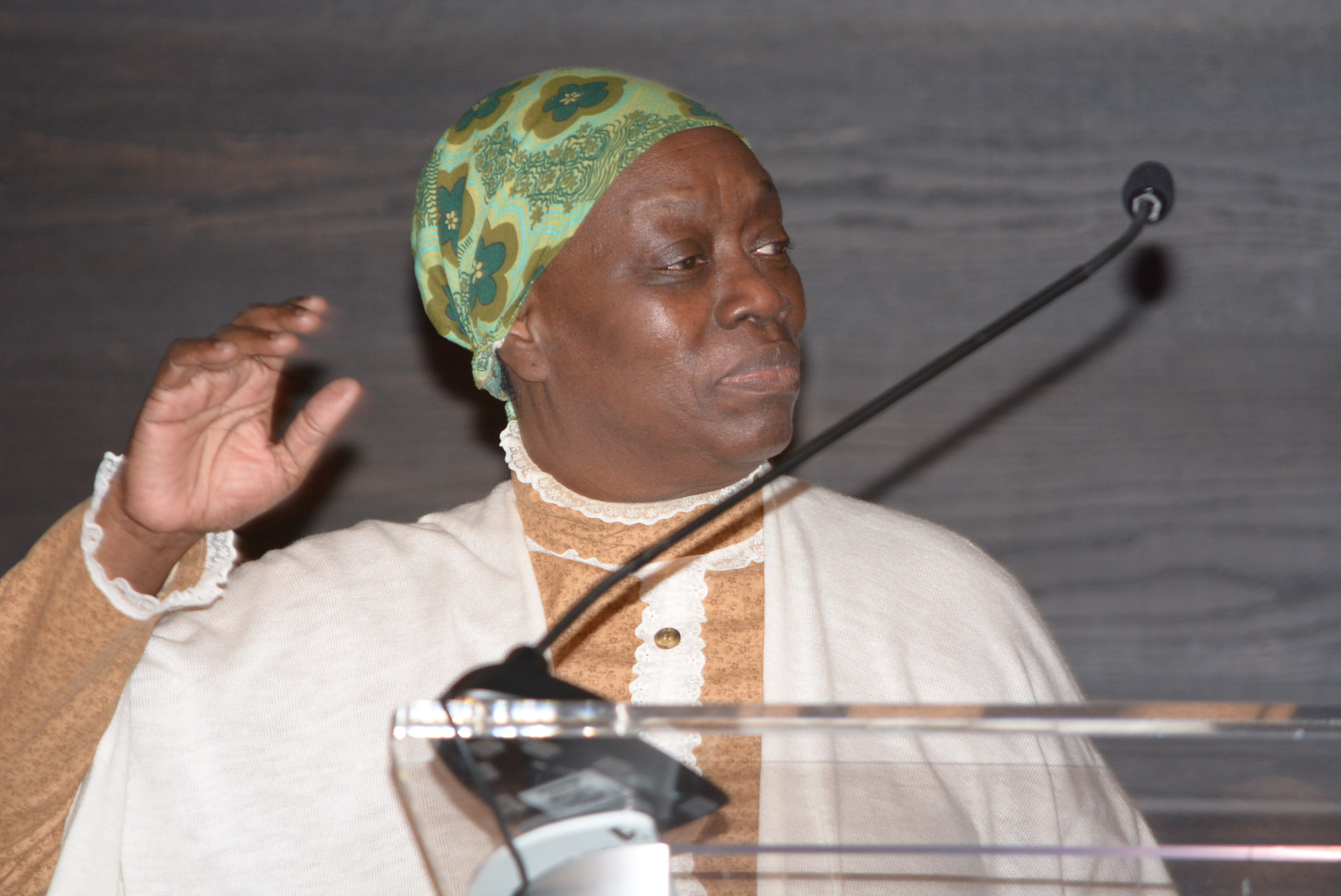 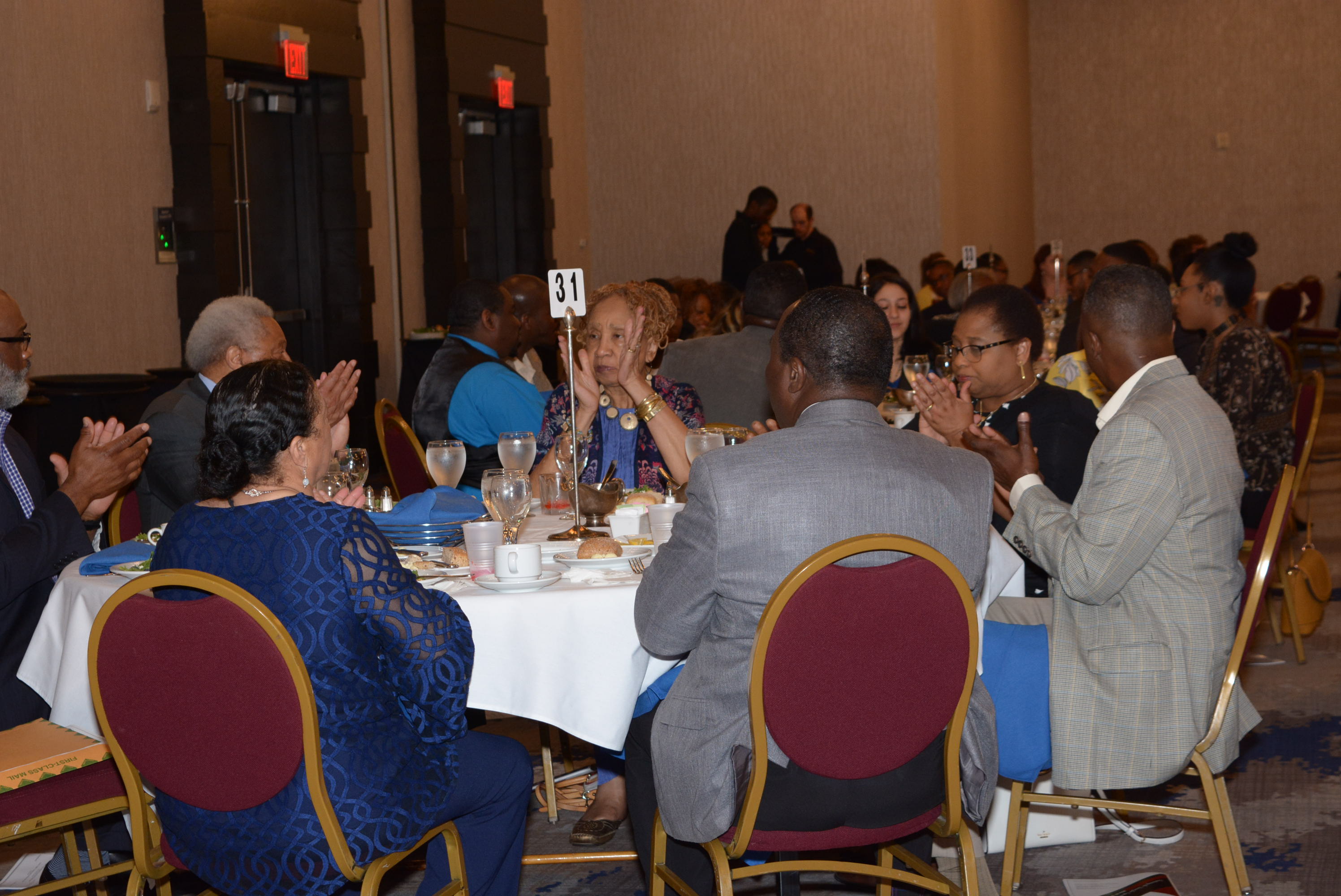